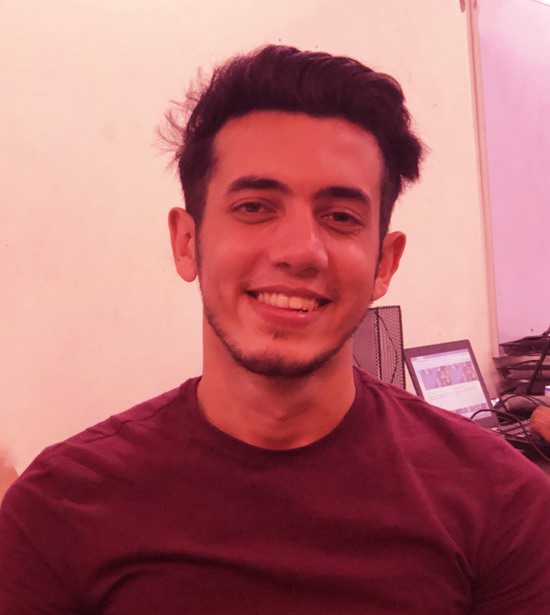 If you have been working in the software industry, at multiple points in your career you definitely would’ve heard of the words scrum and agile. Developers are lazy 😛 and don’t like to read long posts about abstract topics (I know because I’m a developer too :D) But scrum is awesome! So in this post, I’ll explain what scrum is while keeping it short and light-hearted.

Scrum is continuous improvement and development framework which teams use to work on large projects by breaking tasks down in bite-sized chunks and completing them in short sprints. In short, it keeps them working in an agile way. Sprints usually run for two weeks or a month. Scrum helps the product owners, project managers, and development teams see tangible progress.

‍
Every scrum process contains three artifacts: Product Backlog, Sprint Backlog and Progress or Increment. A product backlog is like a master todo list which is maintained by a Scrum Master. This backlog enlists all the tasks that are necessary to complete a project. The Sprint Backlog is the sub-list of tasks that should be completed in a sprint. Last but not least is the increment artifact. This component basically means what progress is in terms of your team and the project you’re working on. For example, shipping a new feature or fixing a major bug might be an example of increment in a typical software project.

A scrum process consists of four major recurring events which happen during the development process.

Sprint Planning is a meeting done before the start of a new sprint. In this ceremony, the development team and the project managers decide which pending tasks from the product backlog should be moved in the upcoming sprint backlog keeping the view the requirements of the product owners. Identifying any issues in the previous sprint and revisiting the requirements of the product owner with new market strategies are also conducted in the sprint planning meeting.

Daily Standups are short everyday meetings to keep everyone motivated and on the same page. These happen between the scrum master and development team in which the developers discuss on which tasks are they going to work on in the next 24 hours. Any progress blockers and conflicts among teams are also brought up in daily ceremonies. Daily scrum meetings should be short but it is also the responsibility of the scrum master to make sure that these meeting do not lose their importance.

‍Sprint Reviews are like report cards of sprints. As you might have guessed these meetings are held at the end of sprints. In this ceremony, everyone gathers in a room and three major tasks are performed. First, the scrum master and teams enlist which tasks from the sprint backlog got completed and which didn’t. Secondly, every team or individual developers show the entire crew what they have worked on during the sprint. This helps in keeping the teams motivated and recognizing their works makes them excited for the next sprint. The third step in a sprint review event is revisiting the product backlog again and identifying the milestones achieved in the completed sprint.

I hope you aren’t tired of reading!? Hang in there! we’re almost done with the fundamentals of the scrum. So the last pillar of scrum are the people involved in the process and the roles they perform.

Scrum practises would be meaningless if the people involved do not clearly understand their roles. So let’s talk about them.

Product Owner(hereby referred to as PO) wears multiple hats in the development process. The PO serves as an interface between the development team and the client or stakeholders. PO is also held responsible for ROIs, validating solutions, understanding the product and intentions of the stakeholders etc. The PO also coordinates the financial side of the project and therefore is an essential person in the overall success of scrum.

The Scrum Development Team is not just another development team. These teams are rather self dependent they make and permutate goals for themselves to complete in a sprint. It is the most essential organ in the scrum process. Scrum teams hear out the requirements of the product owners and complete their tasks accordingly.

Teams involved in the process may decide to choose a team leader he/she can be the scrum master too! Because scrum is flexible.
‍
Enou is a design centered agency based in Lahore. Our mission is “To reinforce businesses and start-ups by creating value in their work, through our digital services” and the driving force that keeps us motivated is our desire for perfection. We truly believe in the transformative power of illustration and design and their ability to simplify communications, elevate experiences, engage and inspire people because in the end, what they see is what they believe!

(This blog has been copied from old website enou.co)

Husnain is the most vigilant and dutiful project manager at ENOU. He talks about various promising and proven techniques of project and product management. He's our go-to guy for feedback or suggestions for offshore dedicated resource planning and management.

Have you heard about React Fiber?